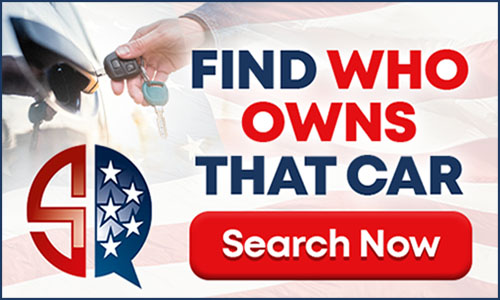 Getting A Copy Of Your Traffic Citation

If you need a physical copy of a traffic citation then you’ll want to contact the issuing agency that wrote the traffic citation such as the highway patrol, city police, sheriff, etc. Then you can request a copy of your citation or sometimes you can use their online resources to find your citation or citation number for reference. There are also other options if you’re only looking to verify a traffic citation or driving record, which is to use online third party public record websites. These resources offer people the ability to quickly lookup their traffic citation history and other driving related records from any device that has an internet connection. A great benefit of using these non-government resources is you can access anyone else traffic citation records or driving records as they are all public record. You will only be able to reference your own driving record from a motor vehicle dept. or other government agency. Maybe you want to verify the neighborhood parent that carpools the kids to school doesn’t have a speeding ticket or a DUI.  Perhaps there is a rideshare co-worker that you want to verify their driving history to make sure your commute to work is as safe as possible.

What is A Traffic Citation

A traffic citation is often known as a traffic ticket. Traffic citations are legal notices given out by a jurisdiction’s presiding law enforcement. For the United States, this can include city police, whether by patrolmen or law enforcement assigned specifically to check for stopped violations like illegally parking in a handicapped spot or a car parked too long at a paid meter, which has run out of time. Patrolmen often stop people for moving violations like speeding, running stop signs, failure to yield or even a variety of citations for car accidents. Highway patrolmen usually check for people speeding to issue them tickets, and the state and county and city police have the authority to issue traffic tickets for violations too. 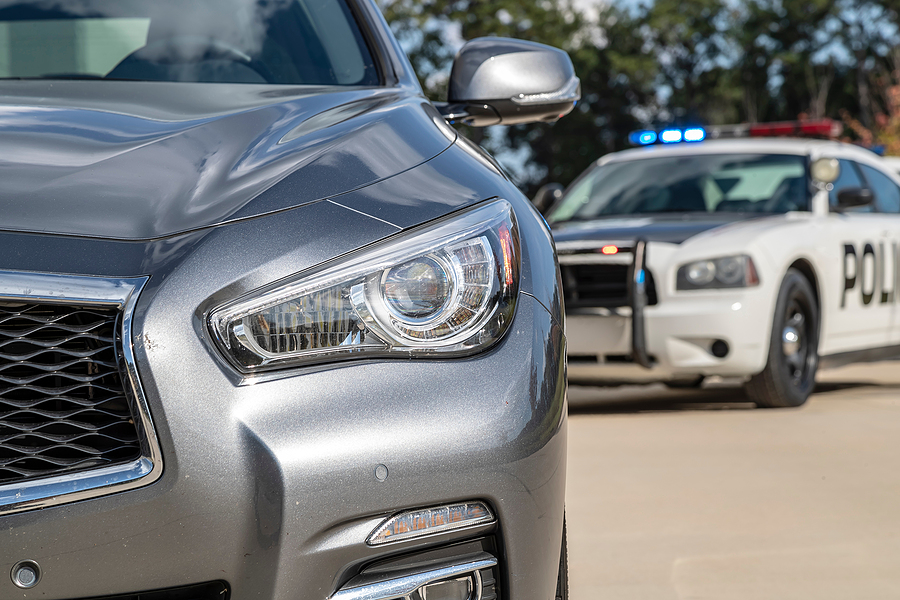 The Result of Guilt for a Traffic Citation

It is always important to remember traffic citations are like any penal code violations. A motorist is simply being formally accused, and the motorist is innocent until proven guilty. Usually, a motorist will not dispute the citation. There is usually no point in it. In some instances and jurisdictions, a fine is given by the law enforcement agency issuing the citation, and the fine can be paid without even going to court, unless the motorist disputes the citation. The other jurisdictions, which issue the citations, are simply issuing them as a summons to go to a special court just for traffic. Next, the traffic court judge will determine guilt. Most people can safely bet on being found guilty, and they can also expect on having a fine issued as well. Failure to the pay the fine usually results a civil suit to get the money or in a warrant of arrest for contempt of court, which will also cost more money and possibly a short stay in jail. It’s important to verify your traffic records if you’ve received a citation. Perform a traffic citation search on yourself to verify it’s accurate. The easiest way to lookup traffic violations is by name and not the license plate number of the vehicle.

The point of having so many laws resulting in fines is to get revenue for the jurisdiction. State agencies maintain that traffic ticketing is to make people comply with relevant traffic laws and driver and passenger safety. There are however billions of dollars a year generated by traffic citations, and the majority of citations come from speeding tickets. Of all the citations written, there are around 40 million speeding tickets issued annually. The revenue from these citations fund a number of programs that are dedicated to creating safer driving environments for a growing population of drivers.

The Most Common Traffic Citations

Traffic Tickets in The United States

How Do I Find Out How Much I Owe in Traffic Tickets?

What are the most common types of traffic citations?

Is a parking ticket considered a traffic citation?

A traffic ticket is considered a citation but not a traffic citation or moving violation. They don't usually carry the same penalties unless you illegally park in the red, in front of a fire hydrant or in a disabled parking spot without a placard