According to the U.S Department of Justice, approximately hundred million Americans have a criminal record. Generally, criminal records will include a person?s name, known aliases, prison terms, arrests, convictions, and physical characteristics such as tattoos and other identifying marks. At times, a person’s South Dakota criminal record may even include outstanding warrants. The source of the criminal records maintained at the office of the Division of Criminal Investigation (DCI) is usually police records or court records. 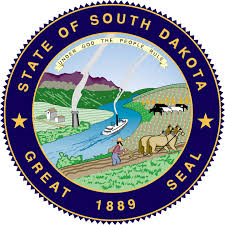